Introduction to automation testing and tools 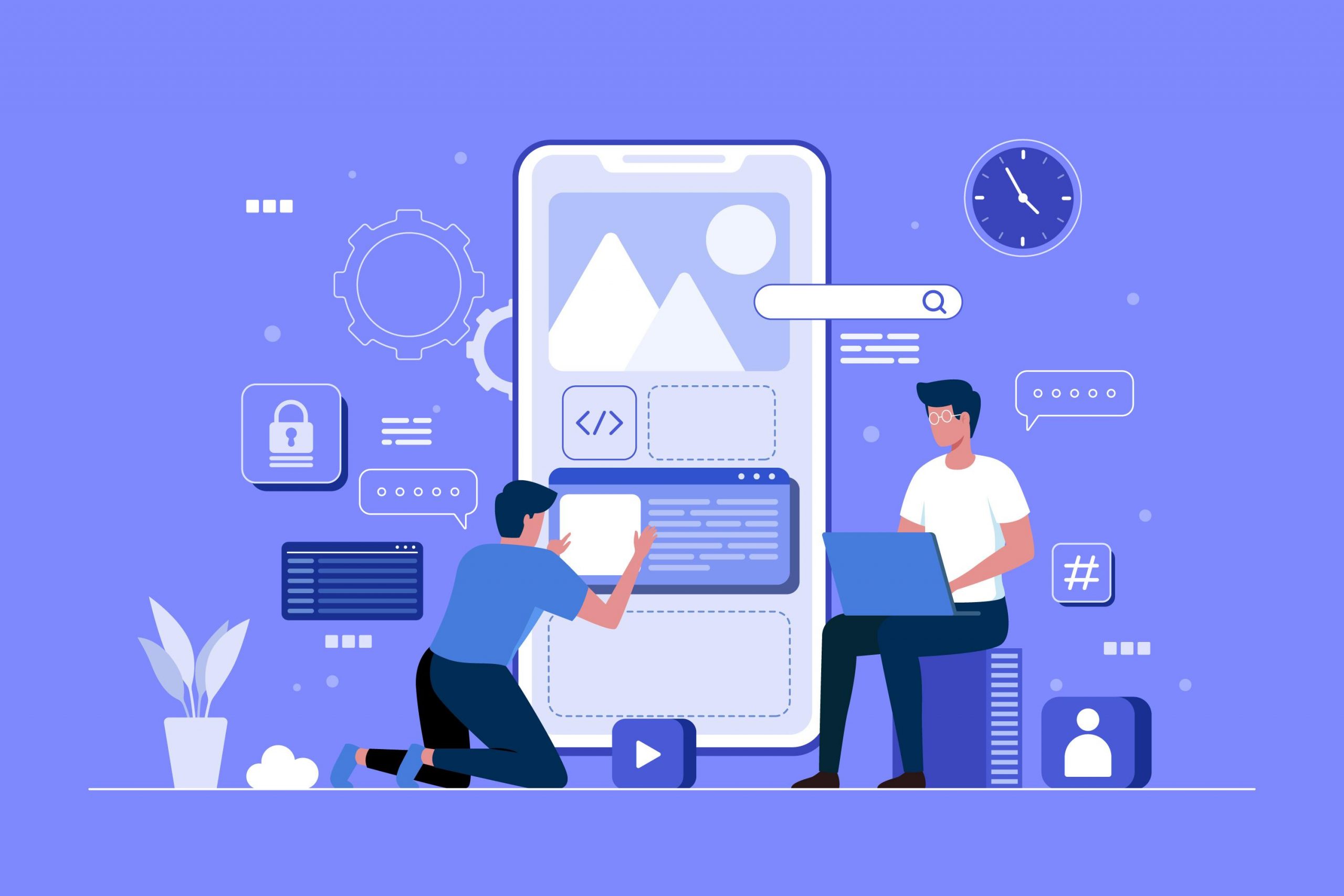 The test automation process consists of the use of specific software capable of controlling and managing certain tests. This is possible from the application of strategies and some tools that facilitate the comparison between predicted results and actual results.

With these tools, it is possible to configure preconditions for each test, as well as other control and reporting functions. Thus, test automation starts from a manual process of establishing rules, facilitating and speeding up one of the most important stages of software development.

Why do test automation?

Running software tests is an extremely repetitive and tiring task. And, unfortunately, it is impossible to give up this stage of development when you want to deliver a quality product to consumers. For this reason, turning to test automation is a great choice.

Automation tools allow code to be written once, making the computer run all tests written for the software from time to time. As a result, the development team gains confidence, since it is possible to allocate the time spent on tests to tasks such as correcting errors that, by chance, may be detected by automated tests.

However, one of the biggest benefits of using test automation is that, in general, the productivity of software development increases and, with it, customer satisfaction, since they are guaranteed to receive a product with error free.

When test automation should be done?

The relevance of test automation is intrinsically linked to the final quality of the product that is intended to be delivered. Thus, automating software testing is a step that will depend, among other things, on the feasibility of the process itself.

When identifying the need to automate software testing, it is critical to understand what the costs will be and whether the project will maintain the quality level. Furthermore, it is necessary to take into account the maturity of the test process team, how many times these tests will be redone and reused, what are the expected results and, also, the frequency of changes of the features that will be tested.

After all, it is a waste of resources to carry out a test for a certain functionality that, in a few days, can undergo significant changes. So basically, test automation should be applied, mainly, when it is possible to guarantee that the quality of manual execution will be maintained.

Mainly for the functional tests, there is the possibility of automation with the help of tools, in which it is possible to create scripts (codes) that simulate the operations that were executed manually, with the benefit of enabling their execution on different platforms, systems operating systems, browsers and screen sizes. This brings a very large gain in cost, time, quality and risk reduction.