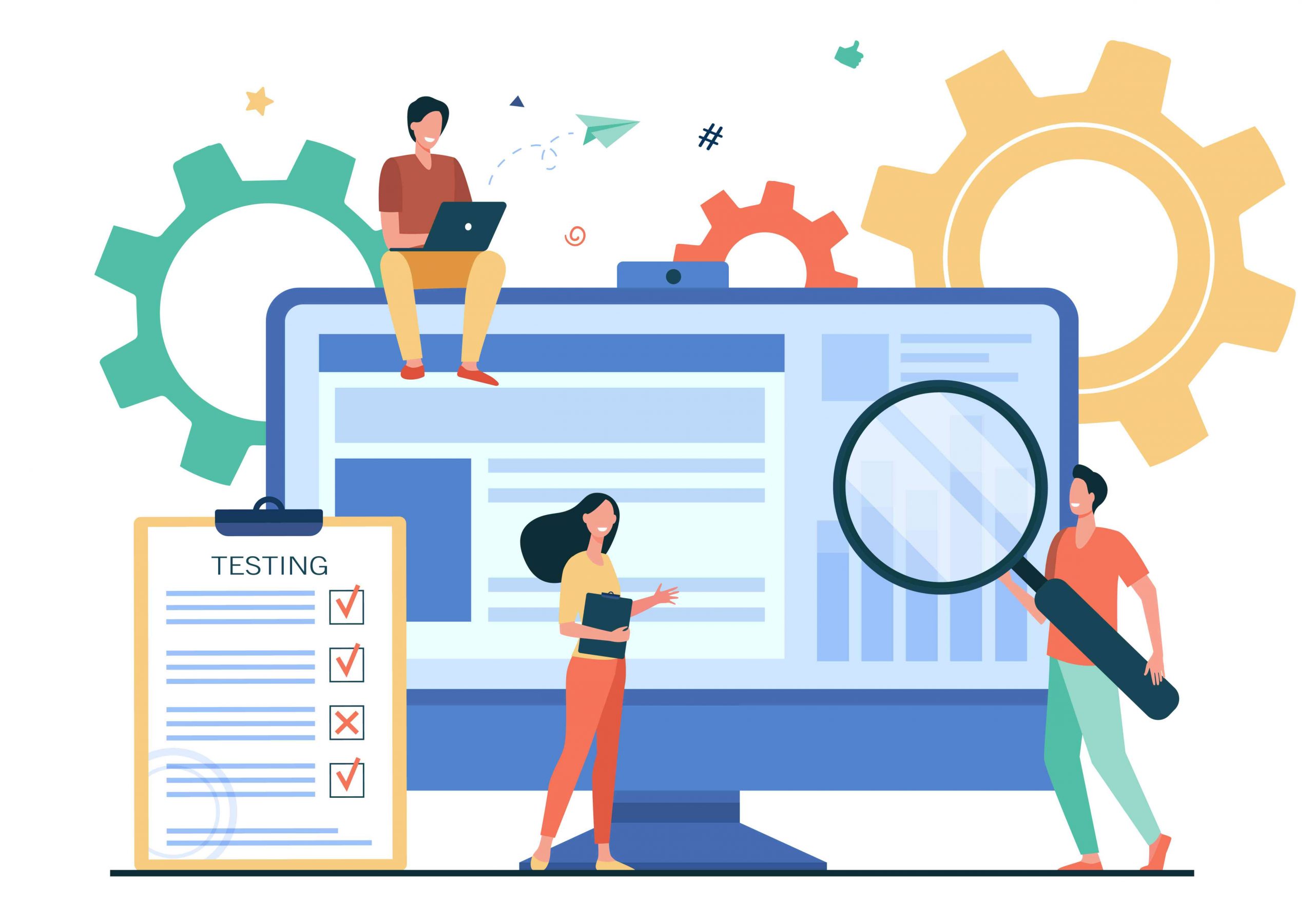 Any software that is to be used in a business must first go through testing methods, also known as software testing. Individual details and minute observations are essential in this. As a result, in order to synchronise and shape the testing and QA activities, a testing team must grasp the various types and methods of functional and specialist testing. To create bug-free and performance-rich software products, it’s all about understanding the timing and synergy while employing various methodologies such as sanity testing, acceptance testing, and so on.

The allocation of time and resources may be done smoothly after understanding the different functional testing types. Even when the team is equipped with automation tools, producing a high level of test coverage might be tough. As a result, functional testing types assist teams and organisations at all levels, from the developer to the overall system. A positive user experience can be delivered in a good and ongoing testing environment.

In addition, in order to strengthen their quality-focused organisation, stakeholders and management, in collaboration with test engineers, plan and execute strategies to deploy various testing techniques, including a mix of functional and non-functional testing types, centred on a specific platform. Oprimes, a unique SaaS and Crowdtesting platform, specialises in designing and delivering projects in a timely and efficient manner rather than following the standard stages. Frameworks, a combination of automation and manual testing, and adaptable testers are just a few examples.

Now we will discuss the meaning and importance of functional testing strategy and further discuss each testing type.

We’ll now go through the definition and necessity of functional testing strategy, as well as each testing kind. 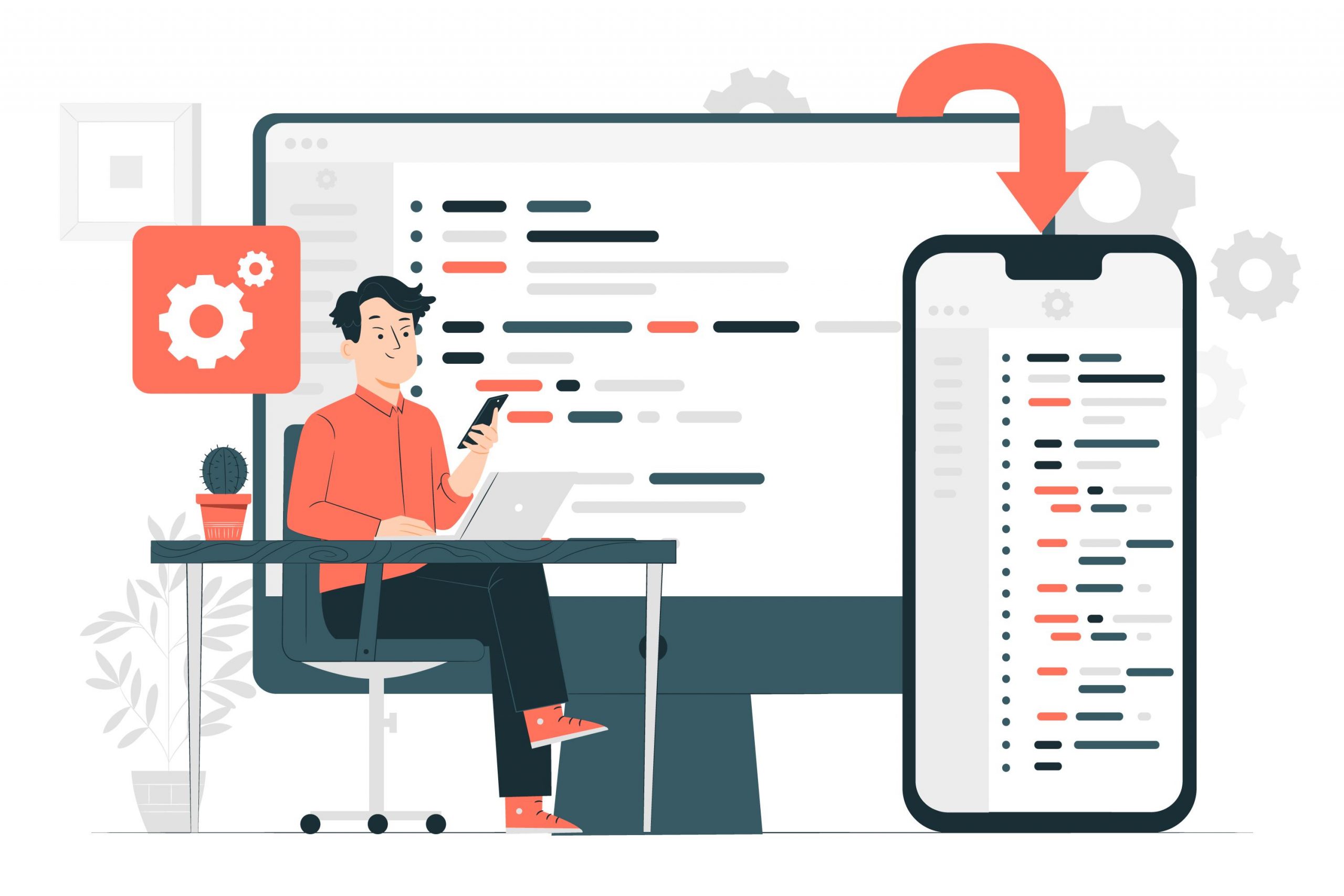 Functional testing demonstrates how software features should function. Functional testing guarantees that a software’s modules and options work as expected and that the users’ expectations are met. It is an essential technique in the development process. When processes are followed correctly, it improves communication between developers, analysts, and testers.

The activities and processes include numerous sorts of functional testing, such as unit testing, component testing, smoke testing, and so on, and there is no set order in which they must be completed. It is entirely dependent on the software/nature application’s and requirements, as well as the organization’s.

System testing and acceptance testing, for example, cannot be done at the same time since it would introduce duplication; our selections between alpha, beta, and production testing are based on the application/stability, software’s the demands and scopes, and the impact anticipated by the businesses.

Requirements and Strategies of Functional Testing

When we consider the customer’s requirements, we examine a distinct set of rules under which their product should operate. Meeting those standards is now the most basic requirement for functional testing types. The testers and engineers spend the majority of their time reviewing the features and functionality of the programme, which is also essential to design market-specific software. However, as previously said, there is no certain order in which to strategize the testing kinds, at least not for every application. It will be totally determined by the type of software, the benefits and drawbacks of different types of functional testing, and the business requirements.

There are a variety of functional testing methods, and we’ll go over a few of the most common ones below.

At Oprimes, we believe that all of the testing types’ information should be integrated into the testers’ minds so that they don’t only test the application but establish a direct relationship with it. We must perform and conform to defined standards in this period of high expectations, but we must also develop.