What Is Regression Testing? Types, Approach and More 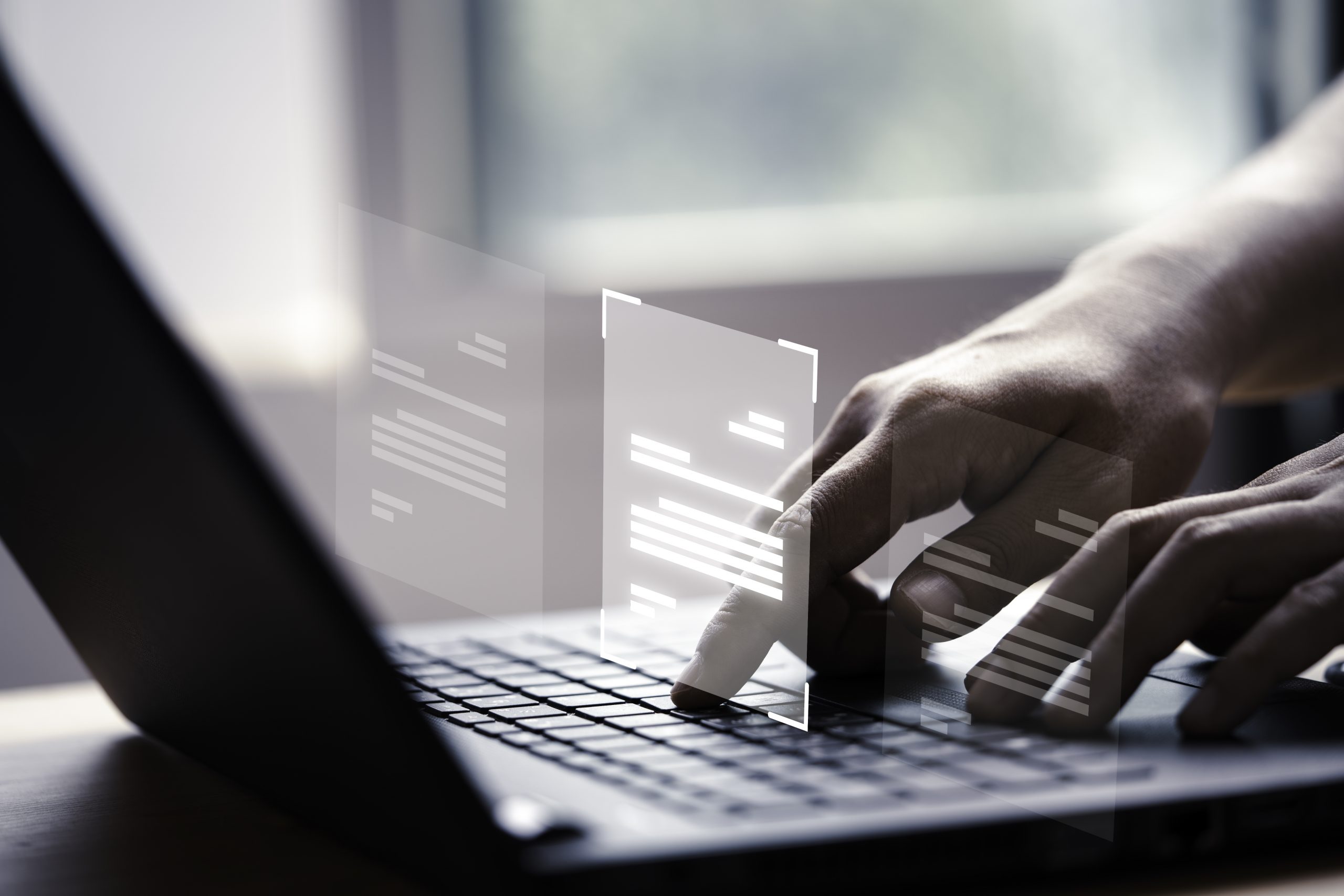 Microsoft was recently made aware of a critical vulnerability in Windows 10 OS by the National Security Agency (NSA). Governments and businesses widely use the operating system, and the bug could have caused significant damage by exposing users to breaches, surveillance or disruption.

Microsoft acted quickly to fix the flaw, but there could have been harrowing consequences had a cyber criminal discovered it earlier.

Finding bugs after a software has gone live requires the code to be backdated and rectified in a manner where the rest of the code is not impacted. Regression testing is executed to make sure that such post-release shocks are minimized.

What Is Regression Testing?

Regression testing in software testing is executed to check if any changes or additions to the codebase have disrupted the existing functionality. It does not need to be as extensive as other types of functionality testing; the aim is to check stability after making modifications like bug fixing. Regression testing in agile methods focuses on iterative development and is carried out as a collaborative effort of self-organizing cross-functional teams.

What Are The Types Of Regression Testing?

There are three main regression testing types. These are:

This type of testing is carried out during the unit testing phase. It tests the code as one unit with a narrow and specific approach. Complex interactions and dependencies that are outside the particular unit of code are not considered.

This type of testing is carried out after impact analysis. During regional regression testing, the newly added code is taken as a unit and made to interact with previously existing code. This is done to verify that despite the code modification, the system is functioning in the desired silos.

This type of testing is carried out when there are many changes to the existing code or when software updates go back to the roots. It gives the tester a view of the whole system so you can remove any unforeseen problems.

How Should You Approach Regression Testing?

Carrying out regression testing in an effective manner is less about executing hundreds of test cases and more about focusing on the critical conditions being covered. These conditions include checking that the functionality is correct, the bugs have been successfully removed, and a particular functional area can withstand unexpected scenarios.

If you’re wondering how to do regression testing, follow these steps:

Smoke or sanity test – This is carried out to check if the system is stable and works as expected under regular conditions. The purpose here is not to find bugs but ensure the stability of the system prior to further testing.

Requirements analysis – In this stage, the requirements of the additions or modifications to the code are analyzed. This is important as many bugs reported by users are the result of last-minute alterations to the code. Test cases for regression testing are created to check that the core features of the software are intact.

Selection of test cases – After test cases are arranged according to priorities, they can be executed. The test case selection is based on the areas prone to defects and their criticality. Aggressive testing is carried out for the code units whose code has been modified multiple times.

The users’ requests to change or improve functionality of apps are only growing more and more quickly. When alterations are made to the current features, software development teams must code many iterations, increasing the chances of bugs or glitches.

Oprimes, India’s largest crowdtesting SaaS platform, provides 360⁰ regression testing on a completely pay-per-use basis. Our community of over 40,000 testers is equipped with access to over 10,000 devices and platforms and ready-to-use test cases, giving you results quickly. From mobile app testing to smart TV application testing, you can rely on Oprimes to get you the best results every time.

What are you waiting for? Sign up with Oprimes today!