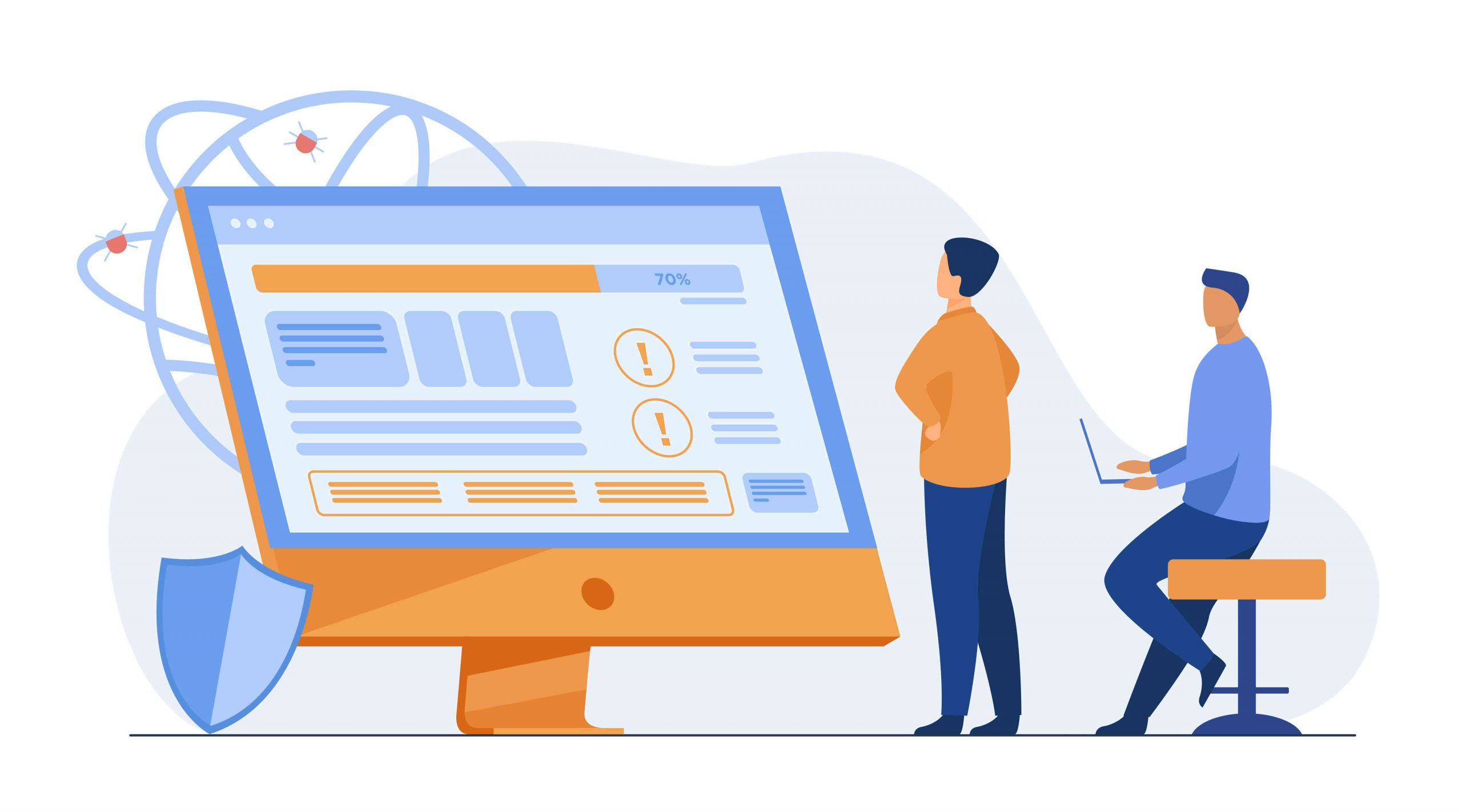 We are living in a period of transformation. Factors such as new demands from consumer markets, old imbalances in society’s demands, globalization, increased competitiveness, technological evolution, and dispute over scarce resources, have demanded significant changes in the way organizations manage.

With globalization, customers, now with a greater variety of options, began to choose more, mainly due to the quality-price ratio of the products and services offered, which generated competitiveness between companies. In recent decades, organizations have sought, over time, to improve their processes and results, which is directly related to quality management.

The desire of any organization is survival. Companies are open systems, part of complex ecosystems, which interact and are dependent. To manage these systems, it is necessary to plan, organize, control and direct resources effectively and efficiently, through appropriate methods and tools.

After all, what is Quality Assurance?

In a practical way, Quality Assurance (QA), or quality assurance, is a process within development. It seeks to ensure that the product is delivered respecting the qualities intended by the customer. This prevents the user from receiving an item with problems and errors in its execution.

For this, the professional in the area must perform a series of tests focused on the development process. This is essential so that, in the end, the product does not arrive in the hands of users with a series of errors.

The process of creating and developing a software is composed of several stages. And the bigger the project, the greater the chances of mistakes happening. In other words, the famous “bugs”.

For this reason, it is essential that, during this process, tests are carried out to find and correct such problems. As much as it is possible to test the software manually, there is a procedure that makes this task much easier: Want to know how it works, what it’s for and what tools you can use to automate your tests? Keep reading this article and check out the tips!

This is a complex subject, as there are several forms of evaluation, but in order to have a basic knowledge of the most used practices, below I present the most widespread:

Function Points: based on a development effort evaluation methodology, the testing effort is calculated;

You will hear about Black Box tests, Gray Box tests and White Box tests, so it is important to know the terms. I’ll forget about the theory and present it as simply as possible:

To complicate things a little more, now that the performance levels are known, from the outside (Black Box) to the inside (White Box), let’s talk about the phases and nomenclatures used in the market. What you usually find are:

In addition to the tests presented above, we also have alpha , beta and gamma tests :

They are done after development, with a small group of users or with developers who did not participate in the project, and are most commonly done before acceptance tests. Normally in these tests, many failures are still identified. An important point is that in this type of tests, there is usually the presence of developers who monitor the progress and record the failures.

Beta Tests (Diverge Operation Test for being in a Controlled Environment)

However, one of the biggest benefits of using QA, in general, the productivity of software development increases and, with it, customer satisfaction, since they are guaranteed to receive a product with error free.