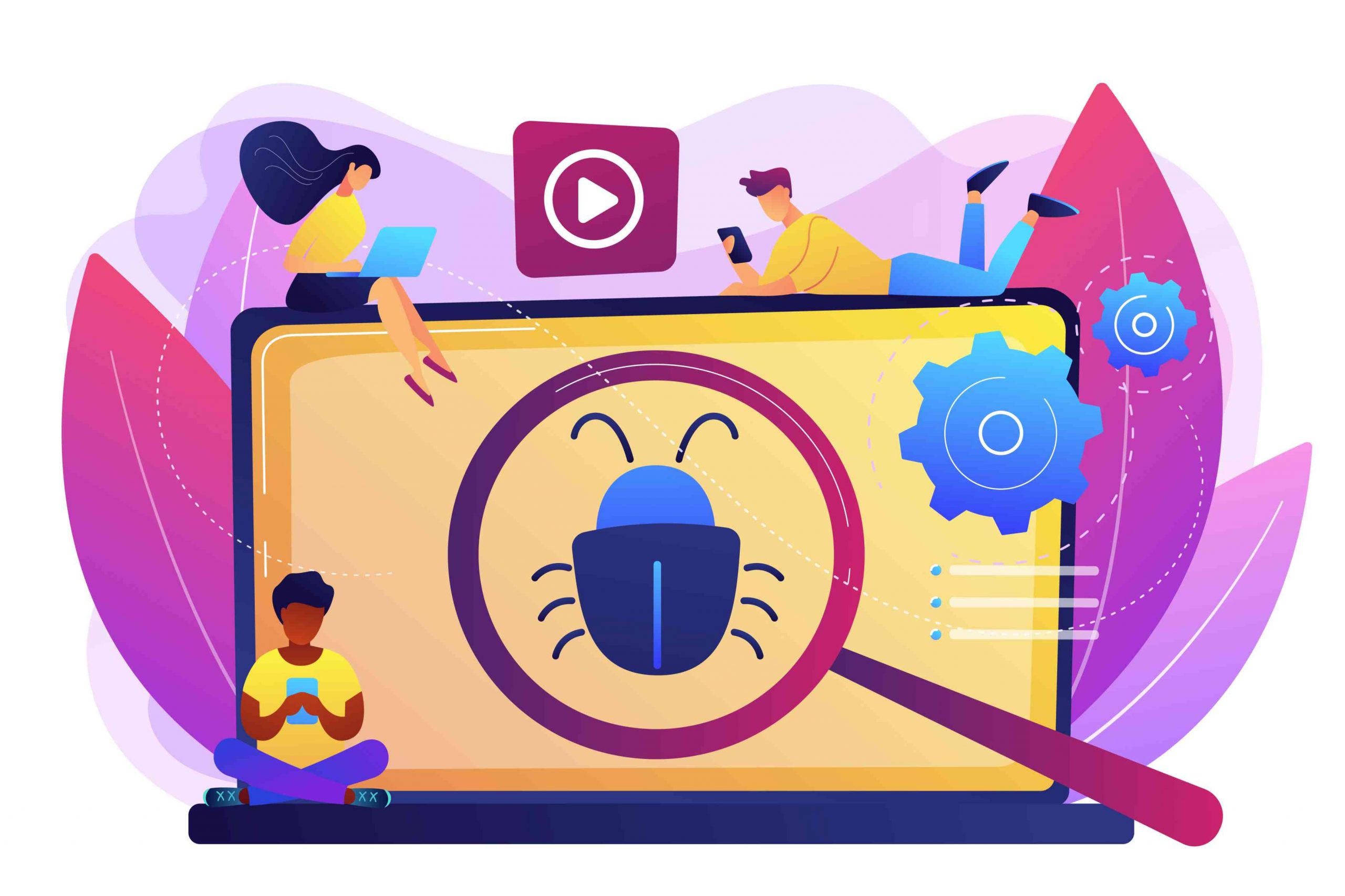 Beta testing is one of the final processes in our SDLC (software development life cycle) before releasing the product to the market in the software testing process. Customer validation or user-end testing are other terms for beta testing. It confirms that end customers are likely to be satisfied with the product (software or application) before it goes live.

When the tester team has finished functional or non-functional testing and the developers have finished correcting issues, some selected end-users begin Beta testing, which serves as a soft launch and allows the developers to collect input from those real consumers. These users are not required to have any prior knowledge of the software. This is due to the fact that these consumers would test the program objectively, rather than from the developer’s point of view. It will allow the application to be thoroughly evaluated before it is made available to the general public.

For example, if a music app is released, its features and functionalities will be exposed to a small number of dedicated consumers who are uninformed of the application’s dedicated features before they are publicly available to consumers.

Beta testing is a vital element of the product development cycle in today’s software development approaches, and it primarily depends on the nature of the programme being developed. Some organisations limit beta testing to major releases, while others allow minor and medium releases to be tested as well.

The following are the stages of testing:

If we re-examine the process, we need to make sure that each phase has sufficient exit criteria. For example, in beta testing, the exit criteria might be high priority bugs on the bug tracking sheet/

Beta testing demonstrates the ability to comprehend and improve numerous analyses and behaviours (both unexpected and expected) within the product given by consumers. Gathering these insights ahead of time can help the team think about user education, onboarding, and documentation, among other things, in order to provide a consistent experience for the broader public.

As testers are encouraged to provide input, the team leader begins to analyse the influx of comments and suggestions before releasing the final version. These hand-picked, seasoned testers will provide more advanced comments ahead of time.

First and foremost, we must realise and remember that the goal of beta testing is to spread the digital experience among people and ensure that everything functions properly. According to this, all conceivable test cases are covered for the following three tiers of platform:

Overall beta testing on these platforms, or possibly combinations of these platforms, is required. One of the specific principles is the 80/20 rule, which asserts that only 20% of users test all of the application’s capabilities. This means that a big number of testers will concentrate on the most critical 20% of the programme. Another goal is to mix a large number of genuine users who will test the app in a detailed and comprehensive way.

Other types of testing are carried out in a supervised lab setting, with the teams and team leaders deciding which devices, variables, and other metrics to prioritize. In addition, the teams are in charge of the testing environment and speed.

Some flaws may not appear to be real risks to the development team, but they are a deal breaker for real users. Testing with big groups of people helps to avoid these kinds of problems and circumstances. Beta testing aids in the development of a well-defined and bug-free application. It also assists in determining which issues require immediate attention and which bugs can be addressed later.

Growth and Opportunities in Beta Testing

According to Oprimes experts, the largest crowd testing platform on the Indian market, the three crucial D’s of beta testing are different people, dynamic product, and demographic-based coverage. And these three aspects are closely monitored while tailoring the application for a certain market before it is released to the wider public (GR). As a result, beta testing jobs are growing at a rapid pace. Because beta testing is such an important component of software development, testers must be more analytical and well-crafted in order to be included in the team of a specific and preferred user base.

Beta testing is critical for software products and teams, and it should be designated a major checklist item prior to a major release (s). However, actual consumers and genuine feedback after the market launch have had a different type of impact in the real and practical world.

The feedback report and, on sometimes, suggestions encourage developers to put forth the necessary effort in the product and assist management in developing future roadmaps to achieve more responsive business goals. Furthermore, the various platforms employed throughout the testing process will provide a good sense of the technological capabilities of various operating systems or platforms.

The commitment to complete the stages of beta testing must be filled with enthusiasm, and the beta test environment must be well-supported. The benefits of beta tests and findings, on the other hand, usually surpass the input and resource expenditures, as well as the time-to-market delay.