Understanding the Gig Economy and the Quality Assurance industry 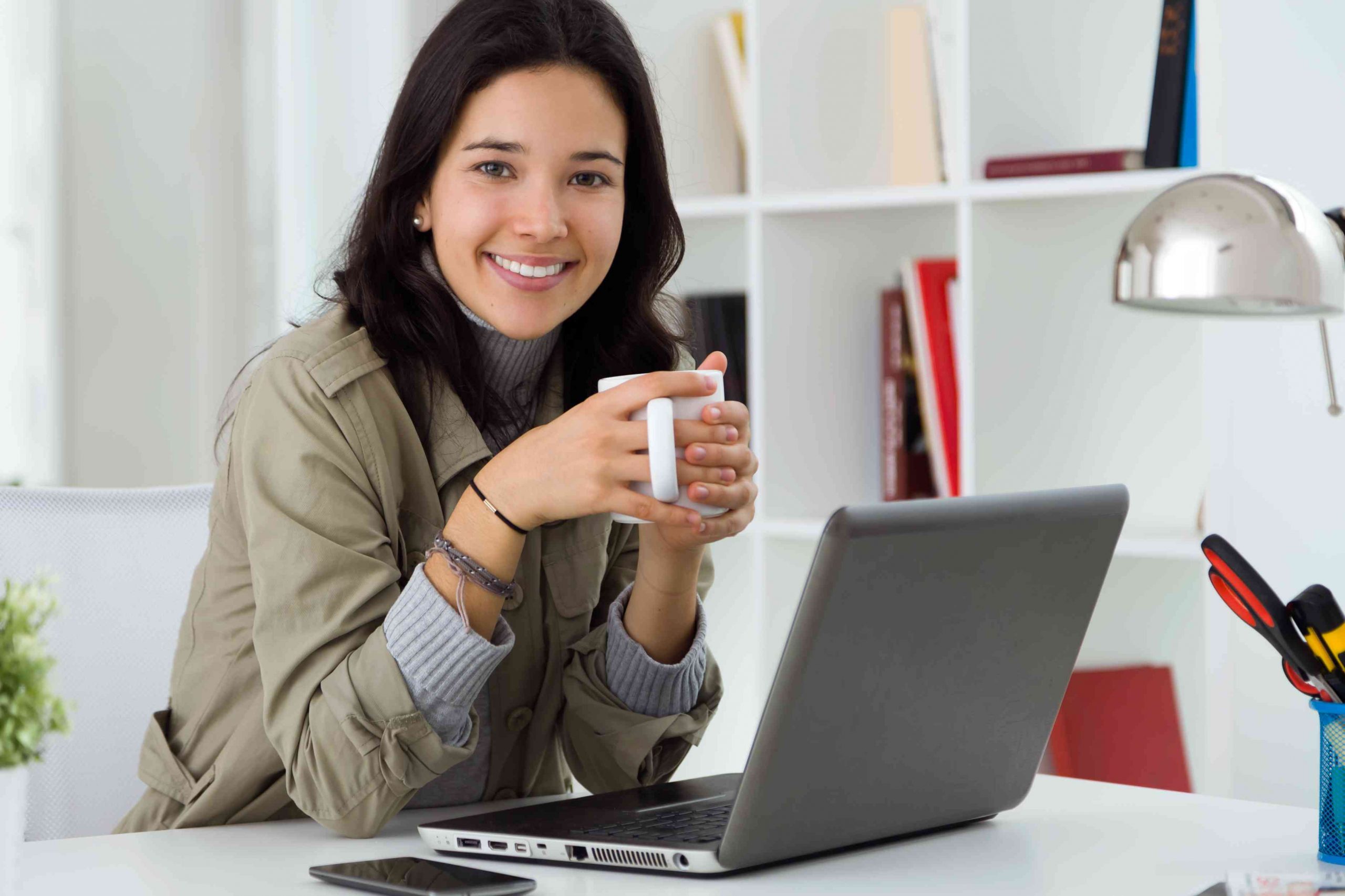 The COVID-19 pandemic has changed the workforce drastically. There has been a shift away from traditional 9 to 5 jobs towards freelancing, independent contracting, and part-time work. This is commonly referred to as the gig economy.

Research indicates that the gig economy is here to stay: 51% of freelancers would not go back to traditional work for any amount of money. People from across industries are opting for freelance work, which also applies to the field of quality assurance.

The gig economy covers a wide range of workers:

This article will help you understand the benefits of the gig economy for businesses and workers and how the gig economy and quality assurance industry can grow together. You can also learn about the best QA outsourcing services for your testing needs.

How Can Businesses Benefit From The Gig Economy?

Employers can use the gig economy to their advantage in many ways by making most of the following benefits:

The rise of the gig economy has been accelerated by two factors- a preference for remote work and an increasingly mobile workforce. This has resulted in jobs getting decoupled from their location; employers can hire employees irrespective of their geographical location.

A satisfied and happy worker is more productive. Research by Mckinsey found that those who work in the gig economy by choice are the most satisfied group in the workforce. This helps increase employee output, thus helping businesses meet their goals quicker.

What Advantages Are There For Workers In The Gig Economy?

The gig economy has created a workforce seeking control over their lives. Individuals have the power to take on jobs that suit them, giving them independence, flexibility, and the ability to earn extra income.

The key feature of the gig economy is the autonomy that individuals have over their work and workplace. Workers are no longer confined to physical offices and can work from their home office or even while traveling to different parts of the world.

Gig economy workers have greater flexibility over their work hours. While tasks still have assigned deadlines, there are often no fixed timings for when the worker has to complete their goals. Moreover, those who crave a better work-life balance can take up less work according to their needs.

Working as a freelancer or part-time employee is attractive as it allows you to earn extra income. Workers can allocate their time better and work for multiple organizations simultaneously. In addition, those who can only work part-time, e.g., students, are also given the opportunity to make some extra cash.

Integrating The Gig Economy With The Quality Assurance Industry

Quality assurance or QA testing refers to the process of ensuring that a product is working optimally. Companies providing quality assurance services conduct a series of tests and techniques to prevent and fix problems in the software product and give customers a great user experience. Software quality assurance is integral before launching a new product.

Tech industries have been integral to the growth of the gig economy. Currently, India has over 15 million freelance employees working on tech projects. According to ASSOCHAM, India’s gig economy is projected to grow at a 17% CAGR to $455 billion by 2024. QA services, such as Oprimes, have harnessed the power of the gig economy to provide efficient and cost-friendly testing solutions.

Oprimes is India’s largest TaaS platform, which works with a large team of over 15,000 freelance crowdtesters. Its comprehensive interface allows anyone to become a tester and earn money with zero investment. Testers get many incentives such as attractive payouts, discretionary power to take on projects, and the opportunity to work on projects from global companies. Signing up as a tester is easy; simply fill out this form to get started,

If you’re a business looking for top QA testing companies, then Oprimes can help you. It provides 360⁰ functional and non-functional testing on a completely pay-per-use basis.

Top software quality assurance companies are using the gig economy to help small, and large businesses test their software products effectively. Over the last five years, we’ve helped startups and large enterprises such as PhonePe and HDFC Bank deliver bestselling apps. Contact us today and let us help you launch a bug-free product.