The Ultimate Guide to Testing Desktop Apps in the Real World 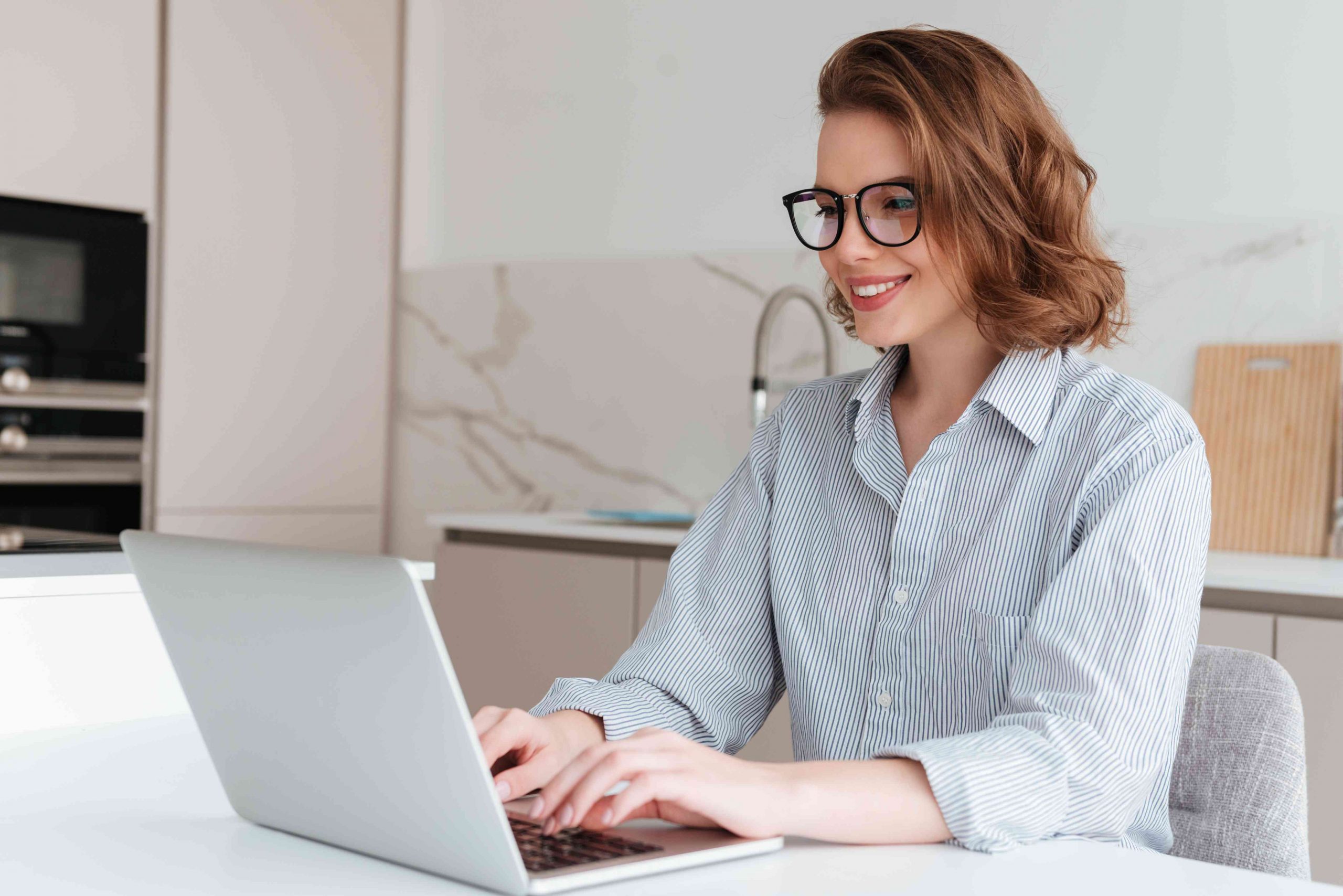 While mobile and web applications continue to grow in popularity, desktop applications are here to stay. They are a staple for individuals and businesses as they provide a level of functionality and reliability that may sometimes be difficult to achieve in web-based applications. The market value of desktop applications in 2021 was estimated to be $2022.9 million and it is set to triple by 2028.

What are Desktop Applications?

What is Desktop App Automation Testing?

What are the Different Types of Tests you can run on a Desktop Application?

Now that you understand the process of desktop app automation testing, you can hire desktop app testing companies like Oprimes to ensure maximum confidence in its performance.